On this day were born two huge talents!

5th January turns out to be an important day for Indian chess fans! Two of the most talented youngsters of Indian chess were born on this day. 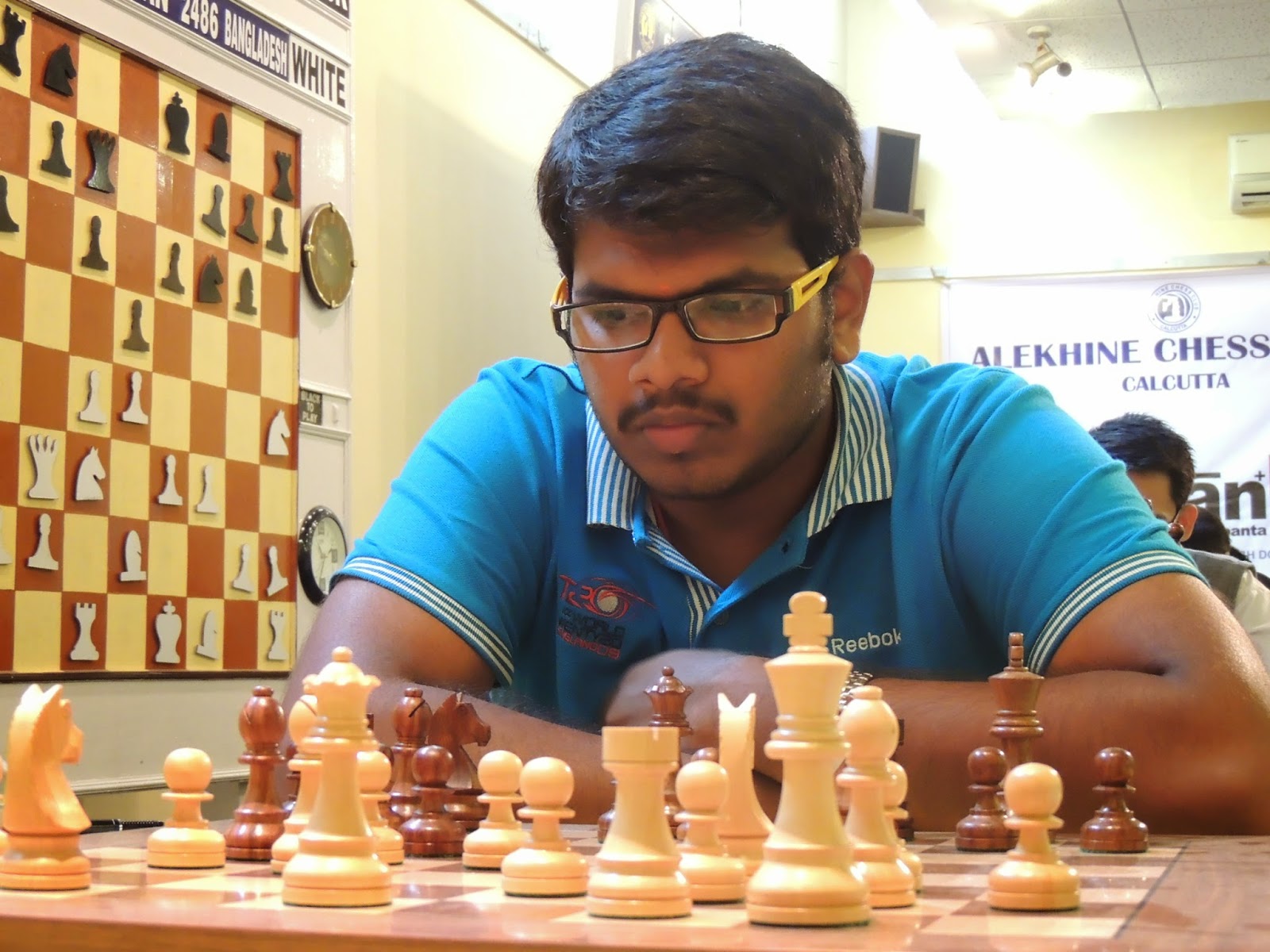 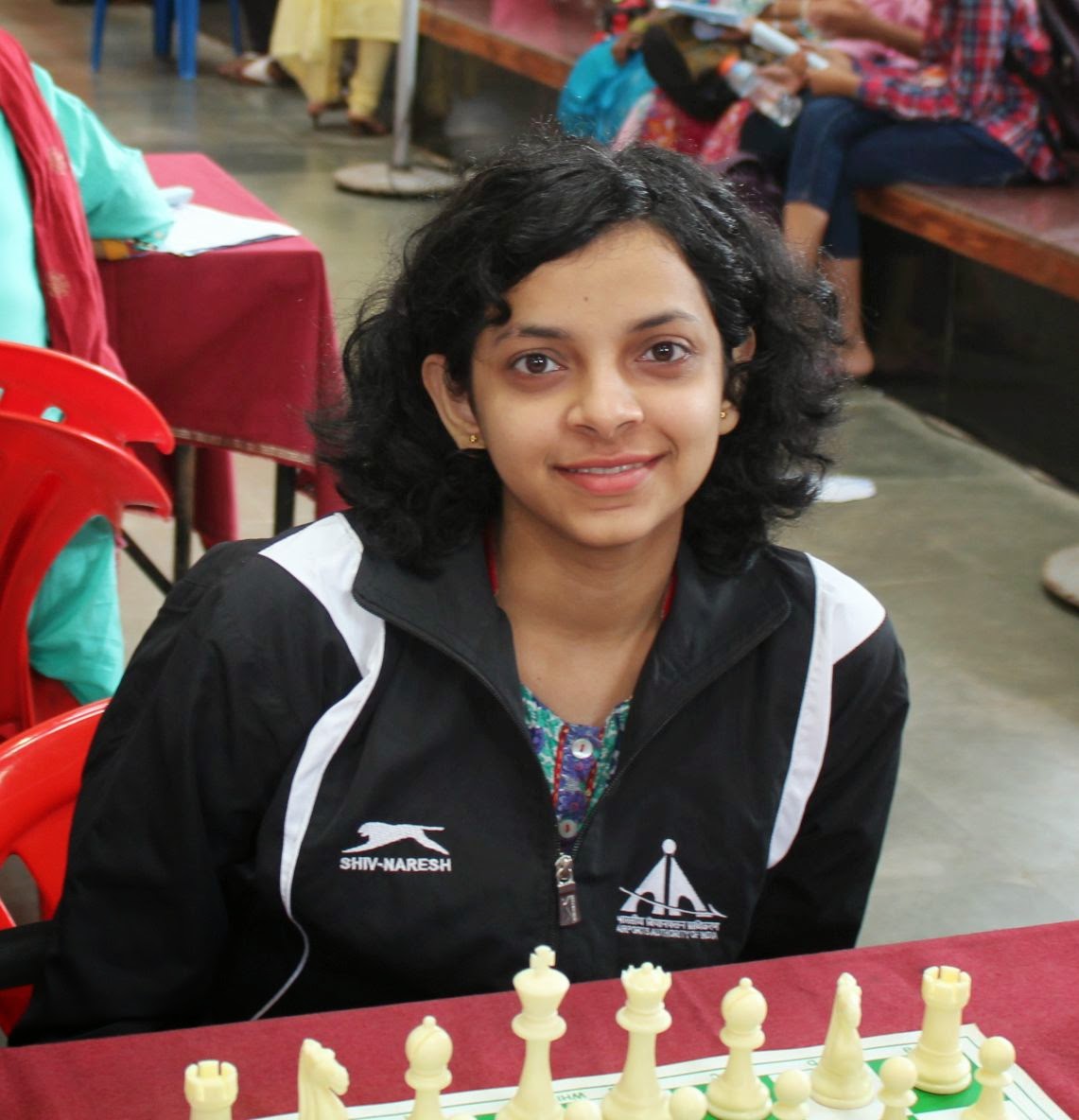 The list of achievements of these two youngsters is so huge that it would be impossible to mention all of them. But according to me this is their biggest achievements: 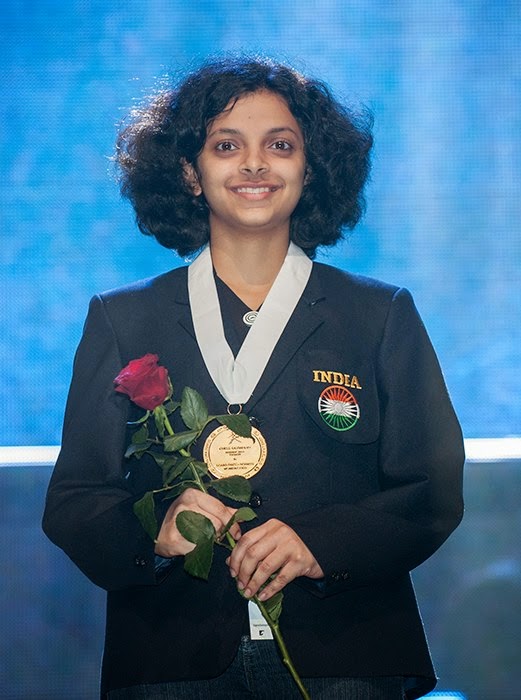 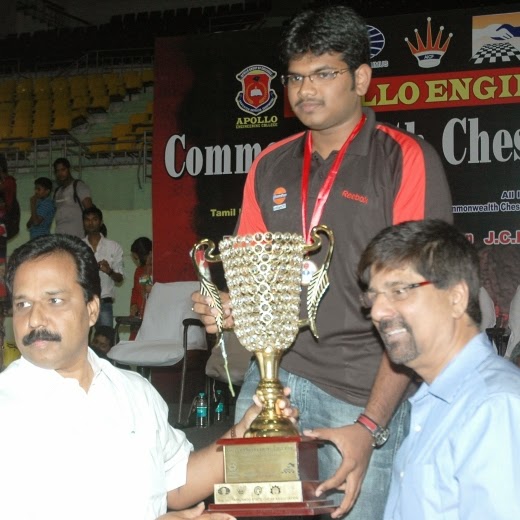 Lalith became the commonwealth champion in 2012

Instead of jotting down their list of victories and titles which could be easily found on the internet, I asked the two players as to which was their one game that they were proud of.

Padmini replied, " It has to be my game against Madina Davletbayeva. Not the whole game but the endgame. I am really proud of it!"

With this win Indian's equalized the score against Kazkhstan as we were trailing 2-1. So not only was this game very beautiful but was also important from the competitive point of view. 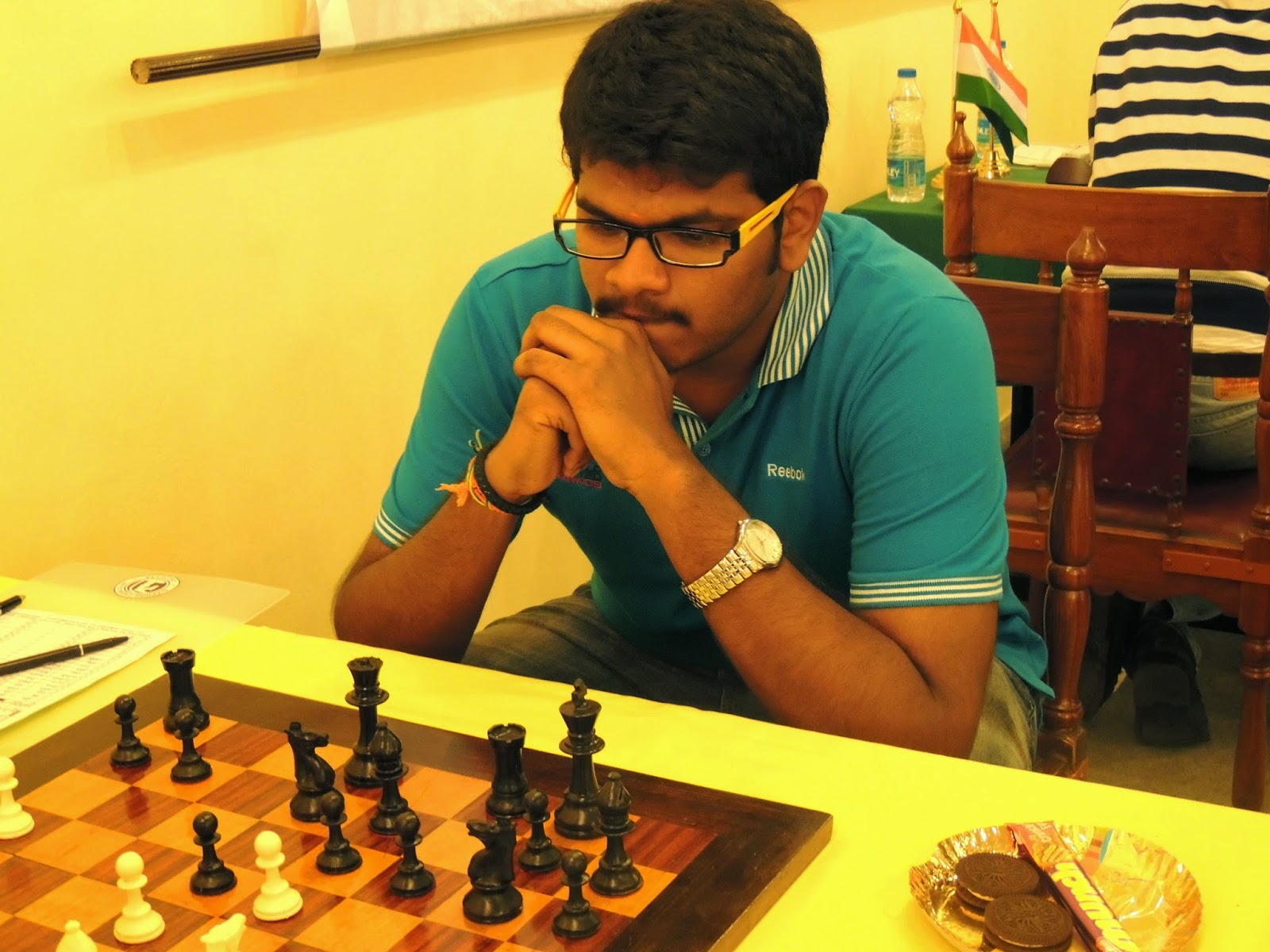 The same question was asked to Lalith, to tell us his favourite chess game.

For Lalith two games stand out. One is his brilliant attacking game against Deepan Chakravarthy and the other is his positional masterpiece against Vlad Victor Barnaure.

Here is the first one against Deepan. The annotations to this game can run into pages but I have just tried to give you an idea about the flow of play.

A great intuitive sacrifice by Lalith. And now it's time for a positional lesson! 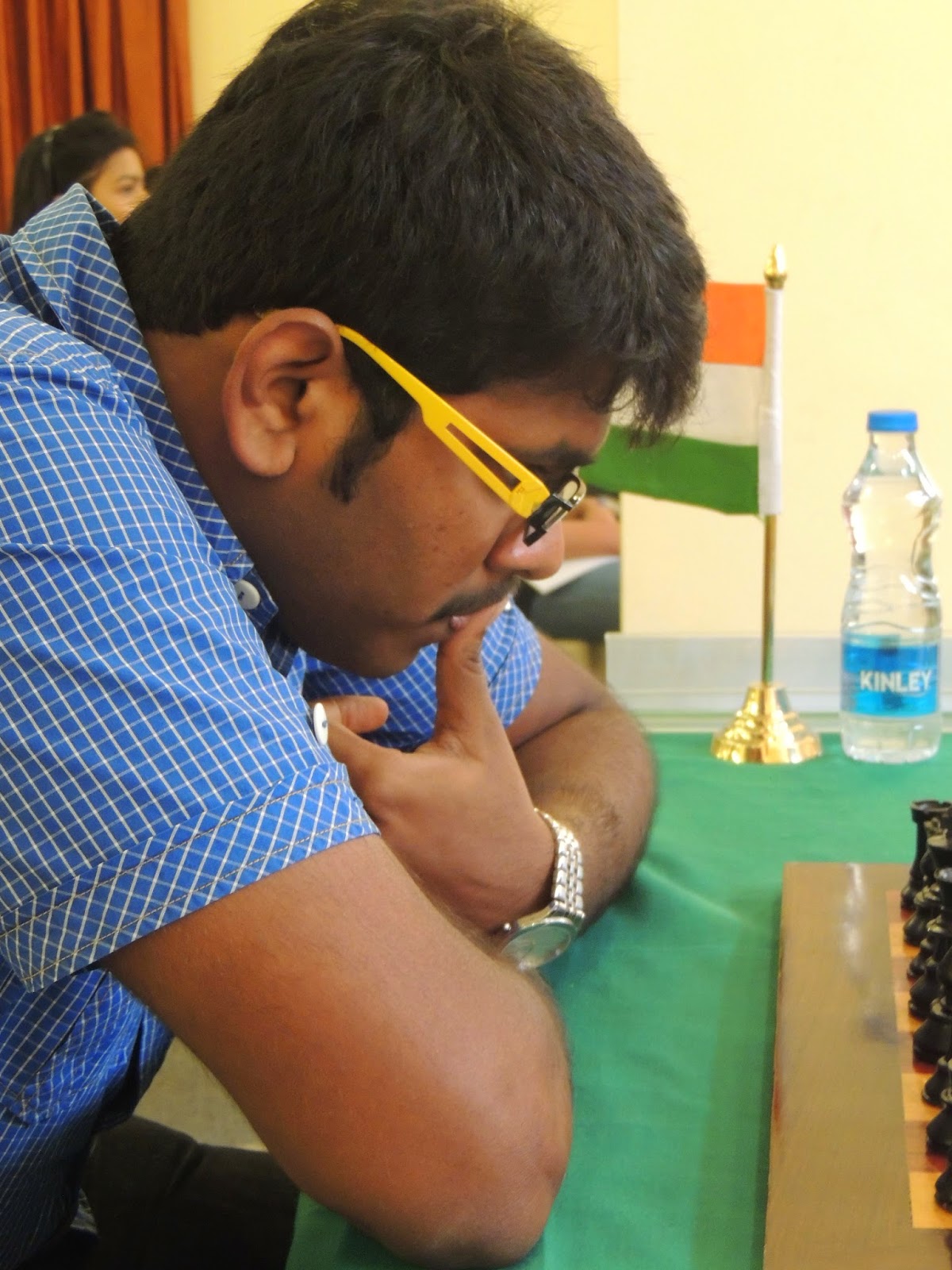 Apart from his wonderful chess skills, Lalith is also famous in the chess world for being the only one to wear yellow coloured spectacles! 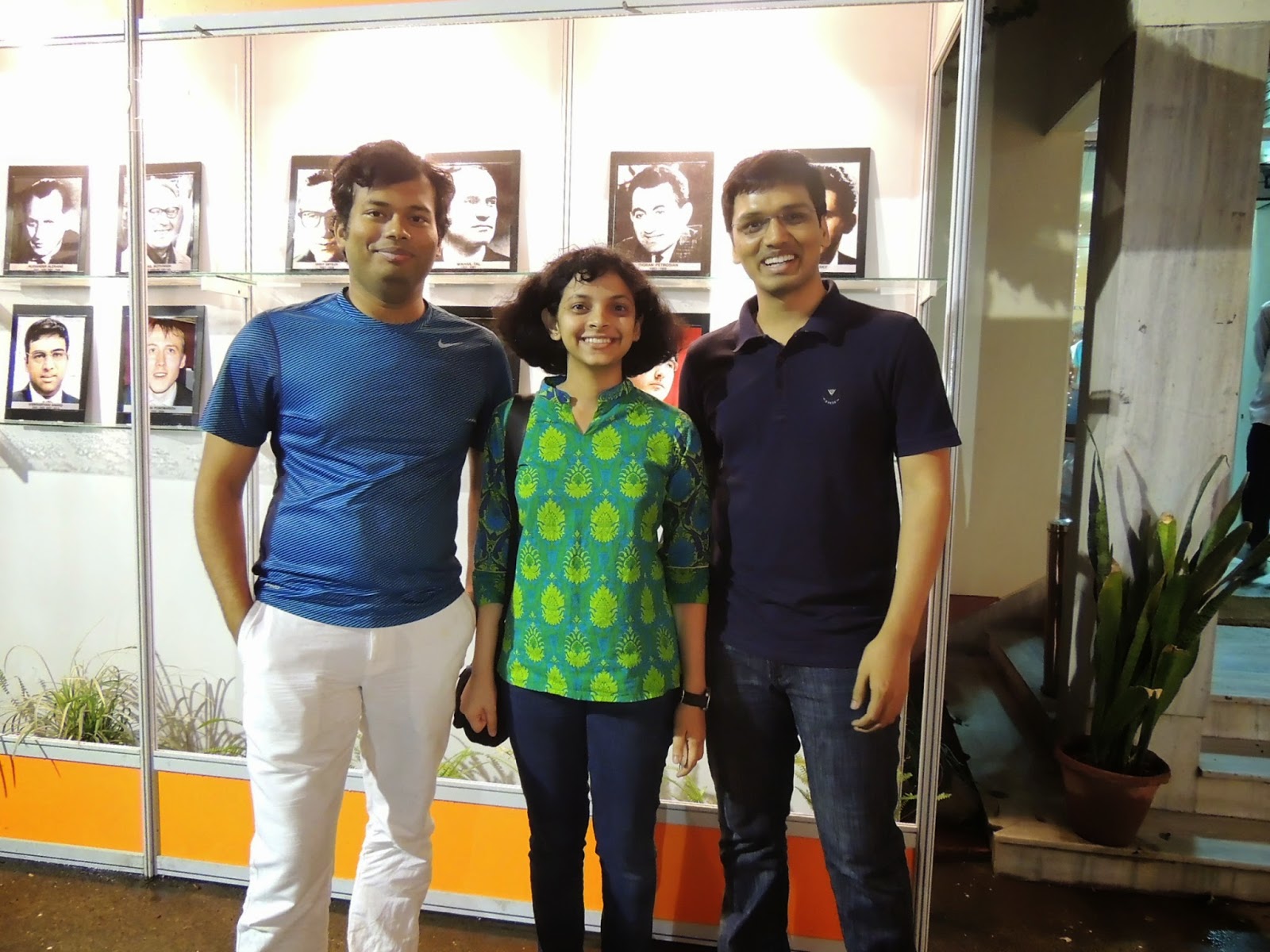 Padmini with two great champions of India! (Surya Shekhar Ganguly on her right and Harikrishna on her left!)

These two players are the brightest ones of Indian chess. More than my words, their games speak volumes about their ability! I wish both of them a very happy birthday and hope that 2015 will be another successful year for them!

Most of the pictures by Amruta Mokal.
Posted by Sagar at 5:58 PM