It was a lazy sunday morning. I woke up feeling not so great. But as you already know, physical fitness is a key aspect of a chess player's life. I have a daily routine to go for a jog early in the morning. But today it was already 8.45 am. The sun was shining brightly as if trying to dissuade me from losing those important calories to keep myself fit.
For some people listening to music is a way to jog when they are bored. But this was off the agenda for me. I hate to jog in enclosed spaces like a park or a garden where I have to make the same rounds and see the same scenery again and again. It's really monotonous. I like to run on the roads. Just run anywhere. No real thought. The cars honking, dogs barking, changing scenery somehow motivates me to keep running. So, listening to music is not really an option as my ears need to be alert for any vehicular traffic. How was I to motivate myself to get out there and get my adrenaline pumping? 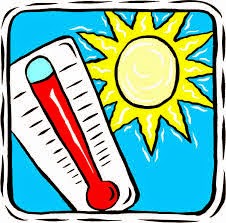 The sun has its own schedule to keep! It doesn't always try to accomodate you!

As I was reluctantly tying my shoe lace, I found a chess book lying near my table. "Domination in 2545 endgame studies" by Ghenrikh Kasparyan. This book has a story behind it. Once in the Air Marshall Subroto tournament in Delhi in 2007 at night when all my room-mates (Atul Dahale, Rahul Ved, Chinmay Kulkarani and Sameer Kathmale) and me were about to sleep, entered in the room IM Anup Deshmukh. He told us that if you wish to improve at chess, there is one book which you must solve in its entirety many many times. Such was his faith on this book that he guaranteed our improvement.
No money for guessing what the name of the book was: "Domination in 2545 endgame studies". I searched for a hard copy of that book for many years after that tournament. But in vain. And as luck would have it, after getting married, my wife bought this book in "dahej" (dowry!!). 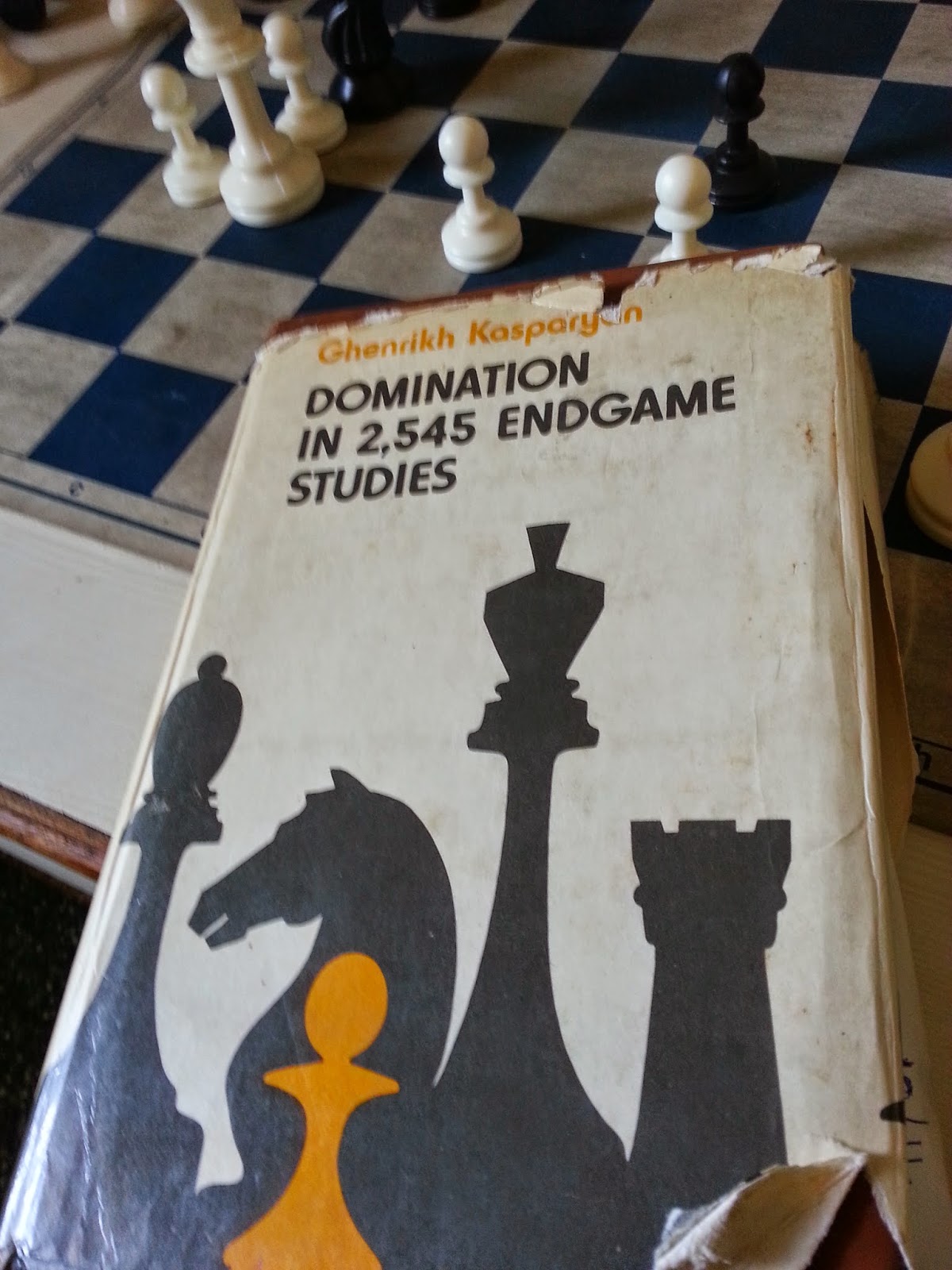 I am still trying to figure out why is there no queen on the cover of this book!!

An idea struck my mind. I don't really like listening to music while jogging but how about solving a study from this book. I opened a random page from the book and there was the position in front of me. 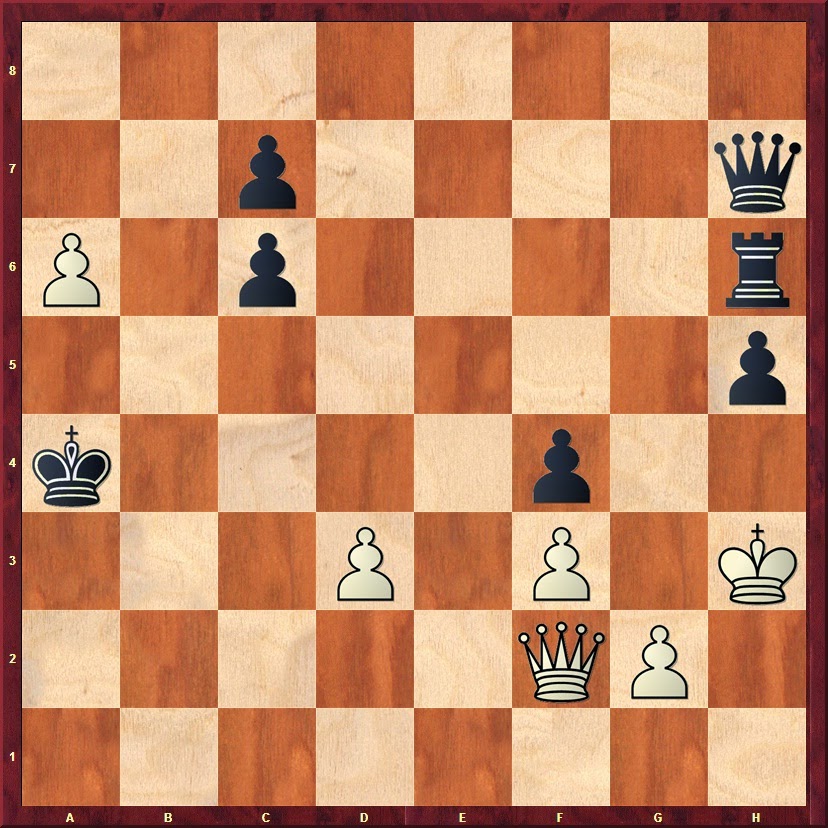 It's White to play and Win. (Study by Kubbel)
I recommend those sincere chess players out there to solve this position taking 15 minutes on the clock but if you do not wish to break the rhythm of this article you might as well leave this one. After all there are another 2544 endgame studies left in that book to solve!!

I had a glance at the above position and closed the door of my home behind me. I made a small rule for myself. I wouldn't stop jogging until I had solved this one. A position with just major pieces cannot really be so tough, I thought to myself. After all a knight is usually the biggest enemy of a blindfold solver. Its weird movements are not so easy to envision when you are running in the middle of the road with all the chaos around you. I was happy with the position I had selected.
I was confident that today I would have to run no more than four kilometres. That would take me around 25 minutes.

As I started my jog, the first thing was to see the position correctly in my head. I spent two minutes trying to accurately setup the pieces and at the same time see where the checks were coming from. I can check the black king from a2, c2 and d4 while black can check me from f5 and d7.
By the time the position was firmly in my mind I had already run a kilometre.
I first played 1.Qa2+ Kb5 2.a7. 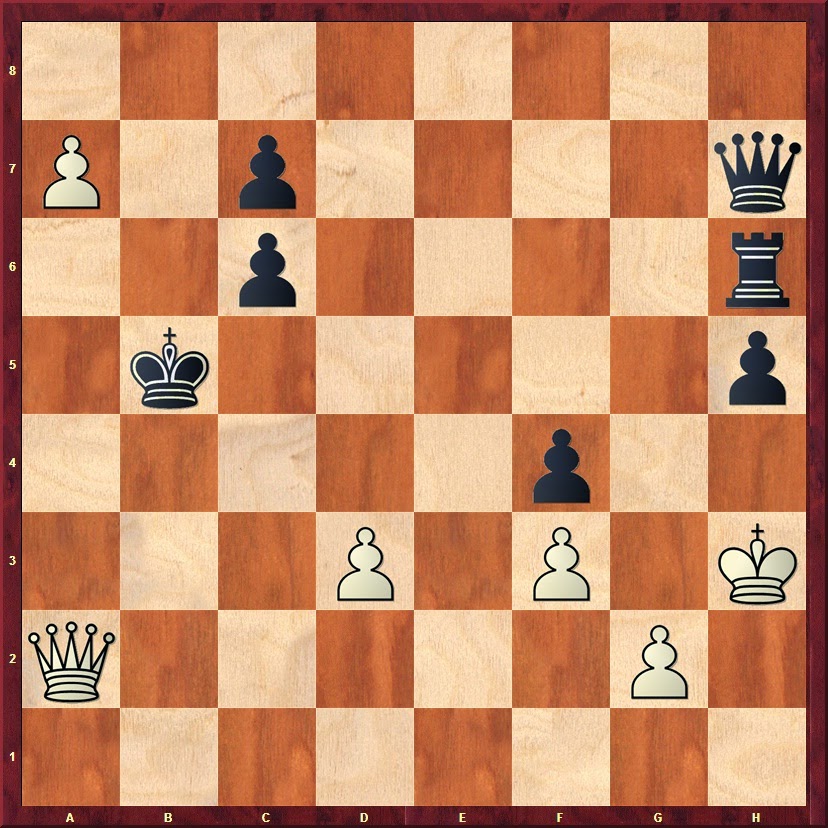 Black has now two ways to defend. Can you find them?

By now I was somewhere around the 2 km mark. The initial checks weren't really working so I changed my mind to 1.a7. Mind you that when you are jogging it's quite difficult to keep utmost focus because there are various obstacles in the path which you have to tackle with. It's very possible that the honking of the cars can break the flow of your thoughts. 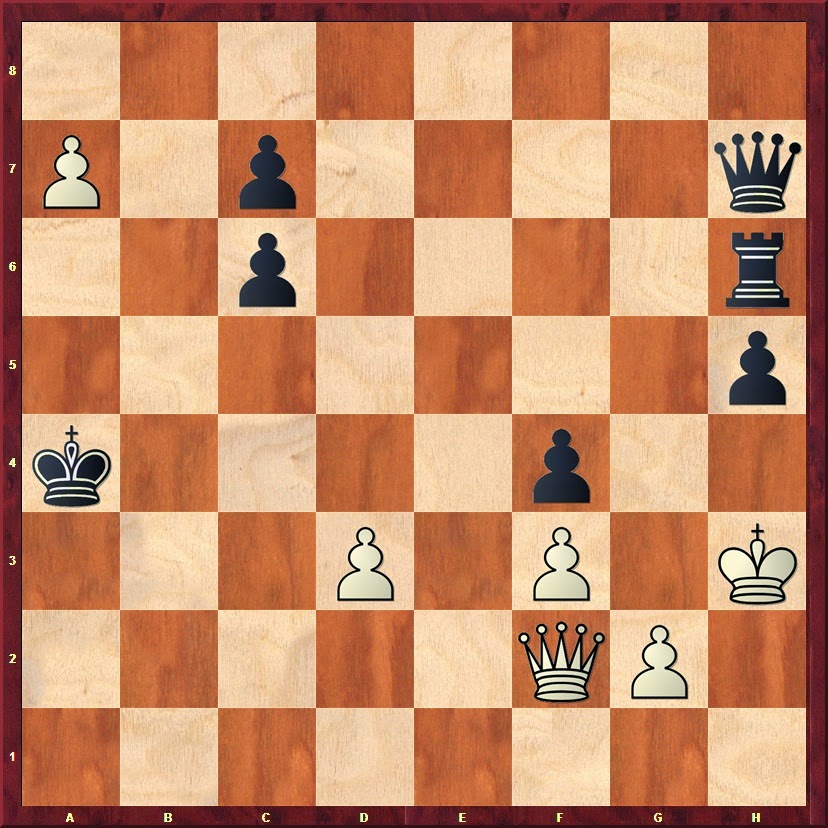 Around the beginning of the third kilometre I had understood that 1.a7 has to be the right first move!

Going into my 4th kilometre I had understood that to 1.a7 Qf5? was a mistake. That left the only natural move 1...Qd7+ 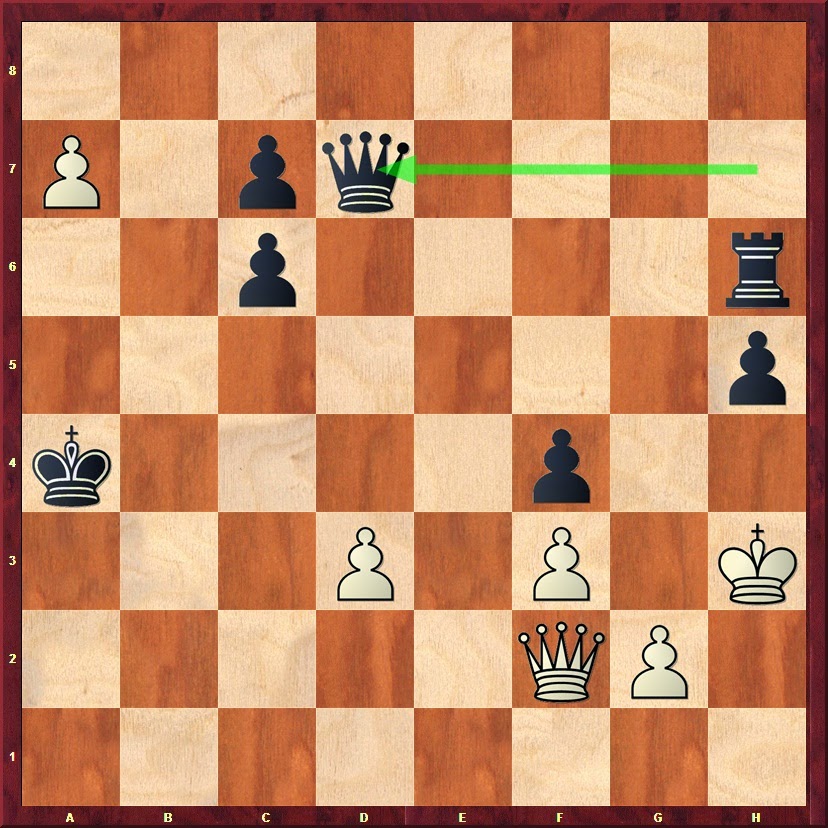 By the process of elimination and almost running 4 kms for nearly 22 minutes I had come to the conclusion that 1...Qd7 was the only choice for black. 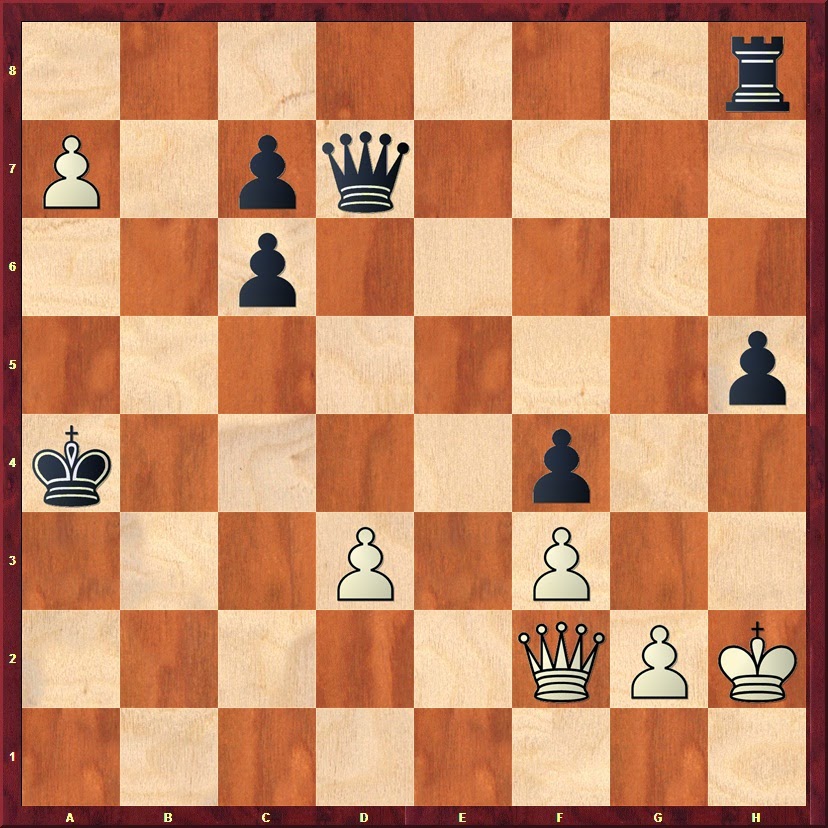 (W)
The 9.30 am sun was beating down my head now. I was running at the speed of 9.5 km/hr. Into my 5th kilometre I was sweating profusely. In my head I saw no way to break through in the position. Like a laptop which starts making noise when you put on the Houdini for a long time I was panting hard. Not only was I physically tired, mentally too I was getting drained. But I couldn't stop as yet. The answer had to be found. It was the ultimate mental+physical challenge for me. 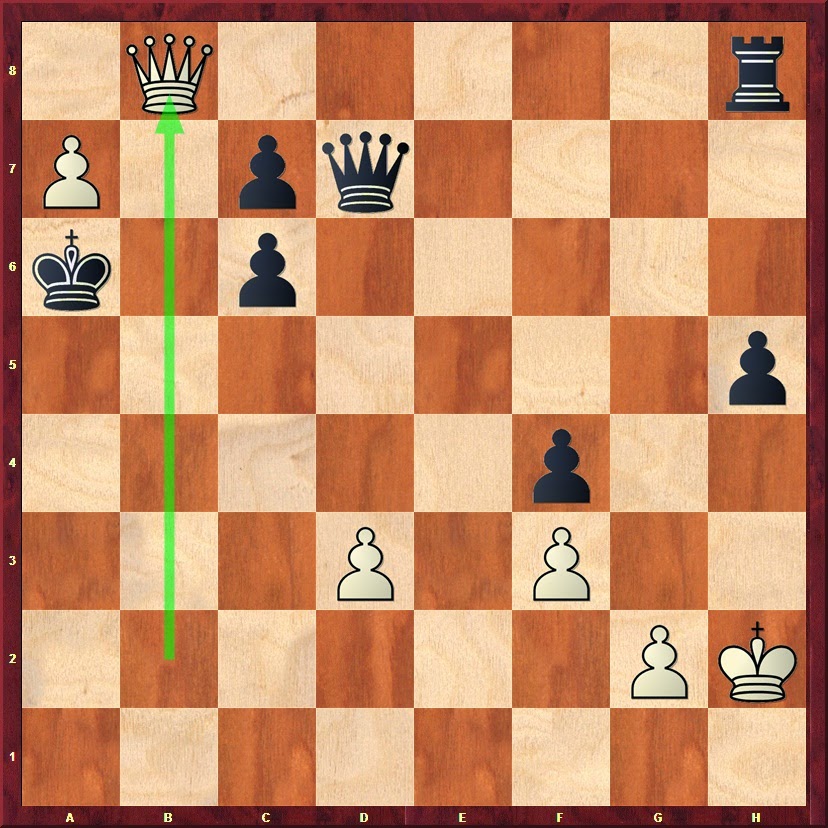 A thorough flow of fresh energy descended upon me as I saw this move for White.

I am threatening 6.a8=Q hence black has to take the queen. 5...Rb8 and now the theme which makes every chess player happy no matter whether he Magnus Carlsen or some unrated player : UNDERPROMOTION. 6.ab8=N!! +- 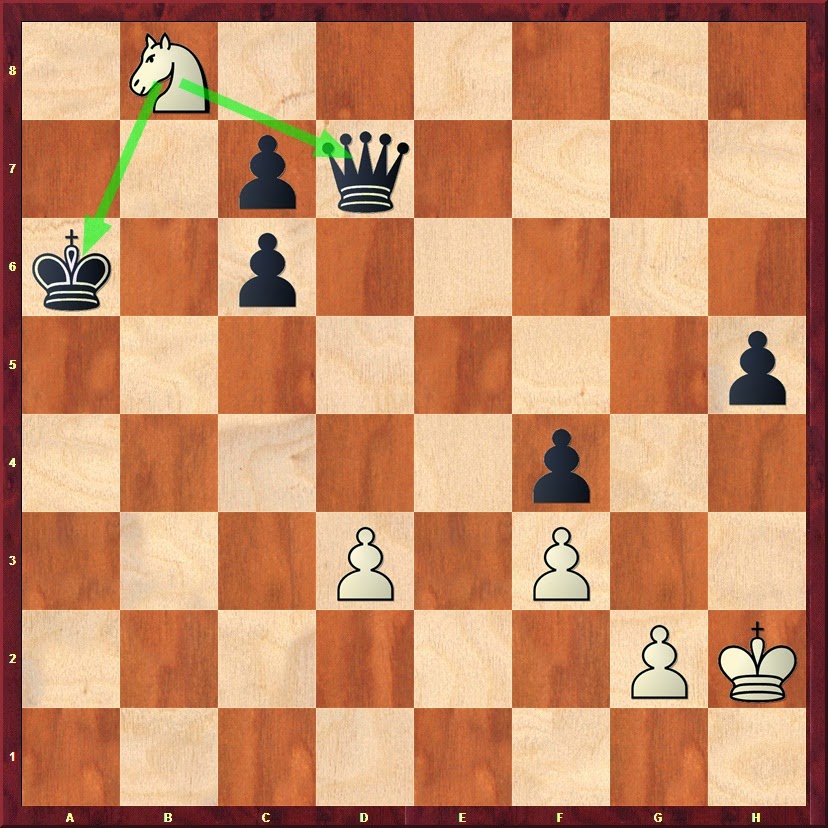 Promotion to a Queen only draws but making a knight wins!

5.5 kilometres had been completed. It was a day when I didn't want to run and it was already 36 minutes since I started! The sun which was beating down on me suddenly started feeling wonderful. Cool breeze started to flow around me. While around the 5 km mark I was thoroughly exhausted,now fresh energy started flowing within me.
It was my mind who said that I was tired. The moment I had found the answer, my brain had such a feeling of ecstacy that it forgot all the tiredness and was filled with excitement and energy! The famous quote of "it's all in your mind" came to my mind!! :)
Even though I could have stopped the moment I had found the answer, I kept going on! I didn't want this run to end. It was special. I had fought tiredness to find the beautiful combination! Finally when the run ended these were my statistics. 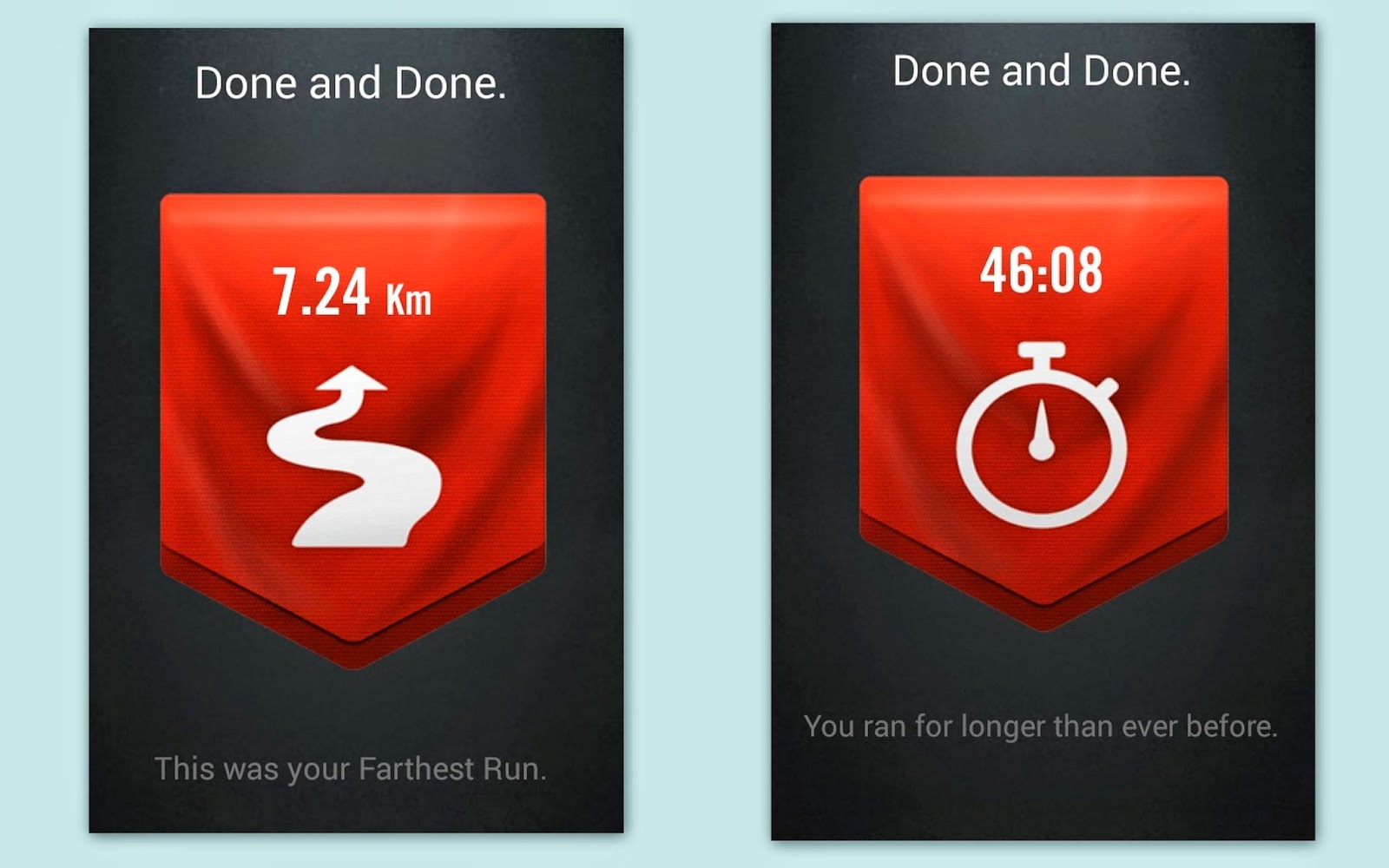 This was by far my farthest run, the previous one being 6.2 kms. I agree that the speed was a little on the slower side but when you are calculating complicated lines and at the same time dodging the traffic, you will tend to slow down.

I enjoyed my run so much that I decided to give a name to what I had just done.
Chess+Jogging= CHOGGING is the word that I came up with. Chogging is the ultimate test of your physical and mental faculties. 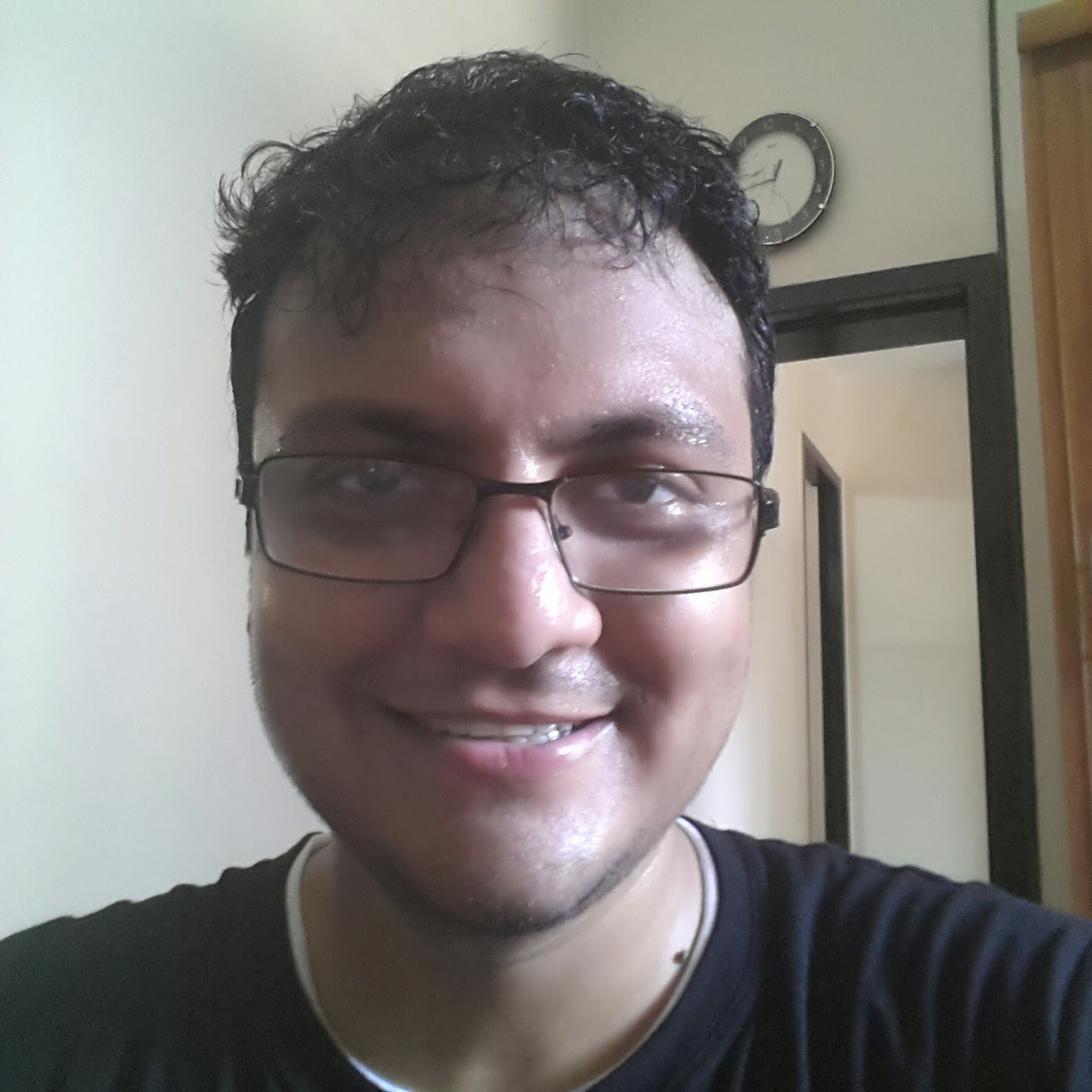 Tired and exhausted yet happy after my first successful attempt at Chogging.
(for the very observant viewer I would like to mention that the clock in the background does not work and it is on 12.45 since times immemorial!! :D)

While physically you stretch yourself to the maximum by jogging at a good pace, mentally your brain is working at full capacity trying to navigate the difficult lines of a study.
I recommend CHOGGING to every serious chess player. It will help you build your stamina and when in a game you are in a tough situation, these moments of pushing yourself to the maximum will help you to fight back.

Chogging is a bliss which only chess players can experience. So what are you waiting for?
Pick a study of your choice which is not too easy(I recommend this 2545 book), put on your sports shoes, and out you go to have a wonderful workout for not only your body but also your mind! 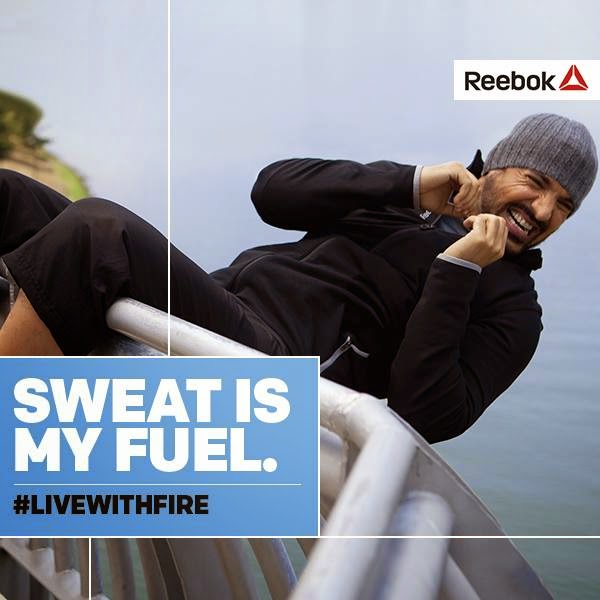 Keep this in mind and work hard each and every day!

What is the ultimate form of workout for a chess player? Here is the answer: http://t.co/5BcRJriJyn pic.twitter.com/jlZRetVEdu
— Sagar Shah (@sagarchess1) May 26, 2014