Let me start this article with some historical reference!
In 1953, Zurich established itself as one of the most important venues for chess. The Zurich International tournament was held here and the challenger to Botvinnik was to be found in this tournament. It was none other than the great legend Vasily Smyslov who won the tournament with 18/28, a whooping 2 point margin over David Bronstein who finished 2nd. 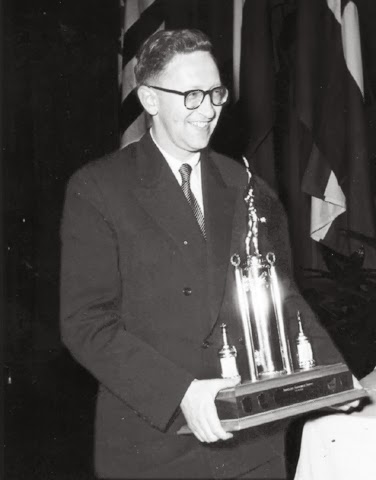 Smyslov the winner of 1953 Zurich International.

Thus Smyslov qualified to challenge Botvinnik in 1954, a match that he tied with 12-12 score but as per the prevailing rules in case of a tie, the world champion retained the title! But as you can see, Zurich had a great impact on the fate of World Championship as a challenger was to be sought from here. Secondly, David Bronstein had written an excellent book on the Zurich tournament of 1953 which according to many great chess players, is a must read. I have personally read the book in parts and some commentary has stuck in my memory. Especially an anecdote about Bronsteins explanation of dark square weaknesses in the position. Here is that game.

You can use arrow keys to control the speed of the moves.

Pretty deep eh!! Thats why this book is worth reading. Here is the link of the book on amazon :
Zurich International Chess tournament 1953 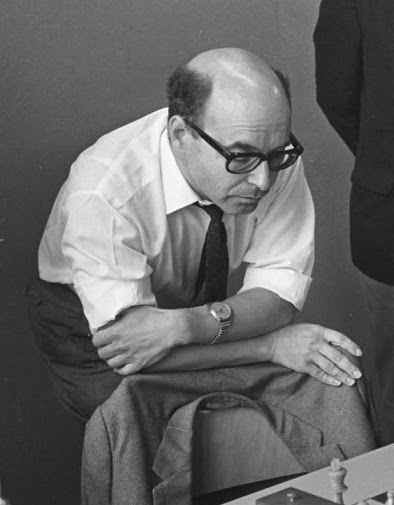 David Bronstein: A great player and author of the wonderful book Zurich International 1953.

Enough of History! Lets come to the present! That is 29th January 2014!
From today starts the Zurich Chess Challenge 2014. There are 6 players for this event! And what a field!! 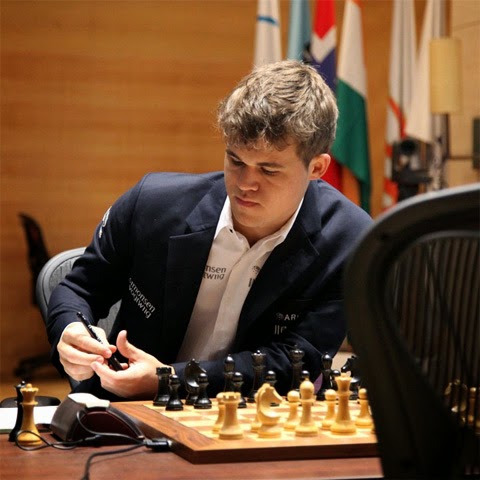 The current World no.1 and World Champion! 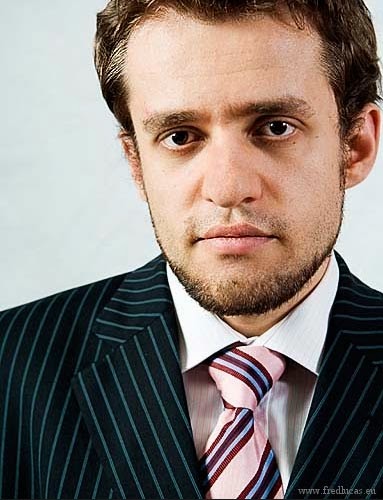 World No.2 In form and winner of recent Tata Steel event! 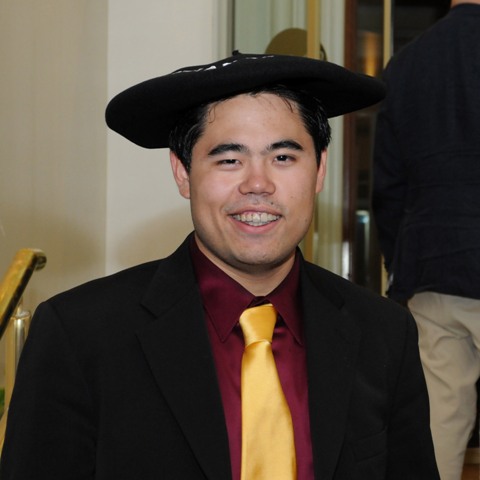 World No.3 and a chaotic player!! 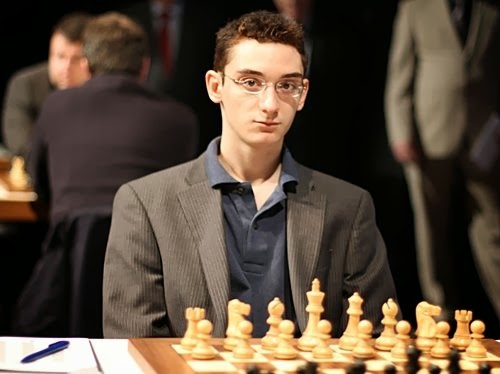 World No.6 and the upcoming talent in the world 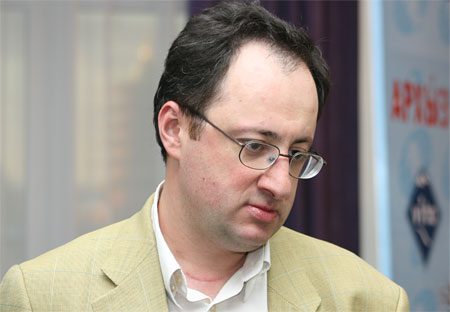 World no.8 who has proved age is no bar to be the best! 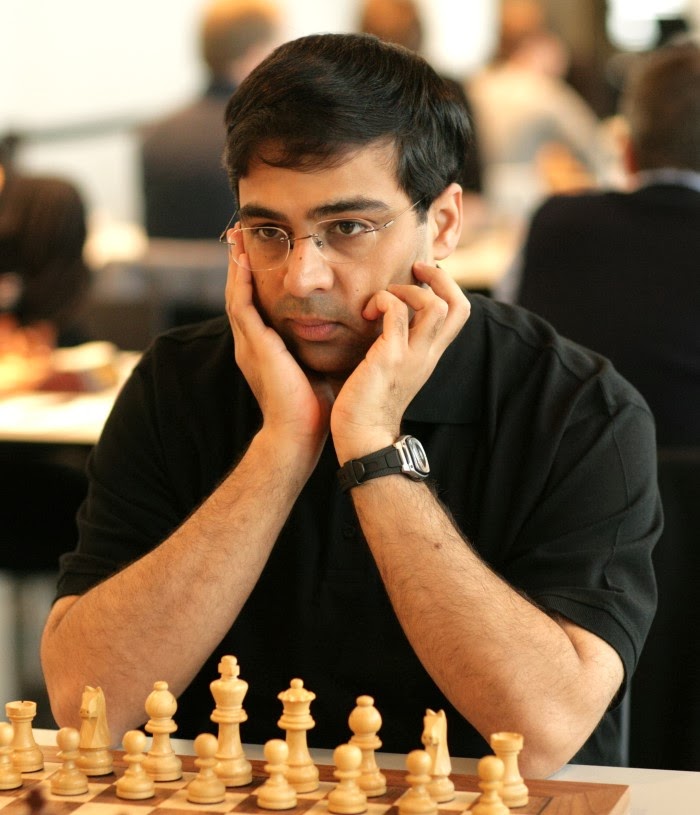 World no.9 who is itching to make a comeback after a dismal world championship!

Magnus Carlsen definitely starts as the favourite but his opponents havent been quite strong in the past month! Playing against the likes of Zuckerberg and Bill Gates, I think Carlsen must be rusty! Then again I dont think 2 months of rest can affect the playing strength of the World Champion!
As for Levon Aronian he is the man on the rise! After winning the Tata Steel tournament with a 1.5 points margin, I think he has a great chance to win the tournament over here! He will have to beat his Nemesis, Magnus Carlsen for that!!
While Nakamura and Caruana are always consistent and dangerous, it will be a real test for the two veterans Gelfand and Anand!

The combined age of the first 4 players is 102 and while the age of Anand and Gelfand adds upto 90!! We can definitely say its a fight between the youngsters vs the veterans!!

The tournament will also be looked forward to for the battle between Vishy Anand and Magnus Carlsen! It will be the first time they will meet on the board after the world championships! 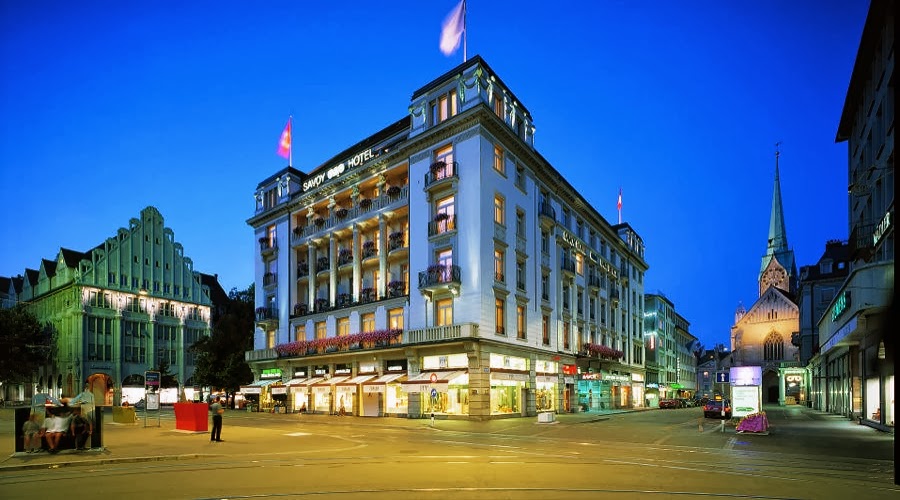 The beautiful Hotel Savoy Baur en Villa, where the tournament will be held.

FORMAT OF PLAY
Today 29th Jan is the blitz tournament. As per my calculations the games will begin at 23.30-00.00 IST today (they have written 19.00 zurich time and India is 4.5 hrs ahead of them).
The games will be shown live on the following site.
http://www.zurich-cc.com/games.html

The very famous Yannick Pelletier will be giving the commentary so it will be a chance for us to learn!

After the blitz tournament that ends today, from tomorrow will start the Classical tournament which will be in a single round robin format. Hence only 5 games! The 5 games will be played without a rest day from 30th Jan to 3rd Feb. The games will start at 19.30 IST (15.00 Zurich time) everyday. And on 4th Feb there will be a  rapid tournament before the closing ceremony!

Thus, this chess festival holds all the 3 types of format, Blitz Classical and Rapid and will be a treat for the chess lovers!

WHATS YOUR PREDICTION?
Who do you think will win the tournament? I would like to diverge from the favourite Magnus Carlsen and put my money on the in form Levon Aronian! But as always in the heart of every Indian, we secretly hope that Vishy Anand makes a resounding comeback!

Offical site for the tournament: http://www.zurich-cc.com/

If you like the article, you can become a member of this website by clicking on the join this site tab on the upper left corner of the blog!
Posted by Sagar at 10:27 AM